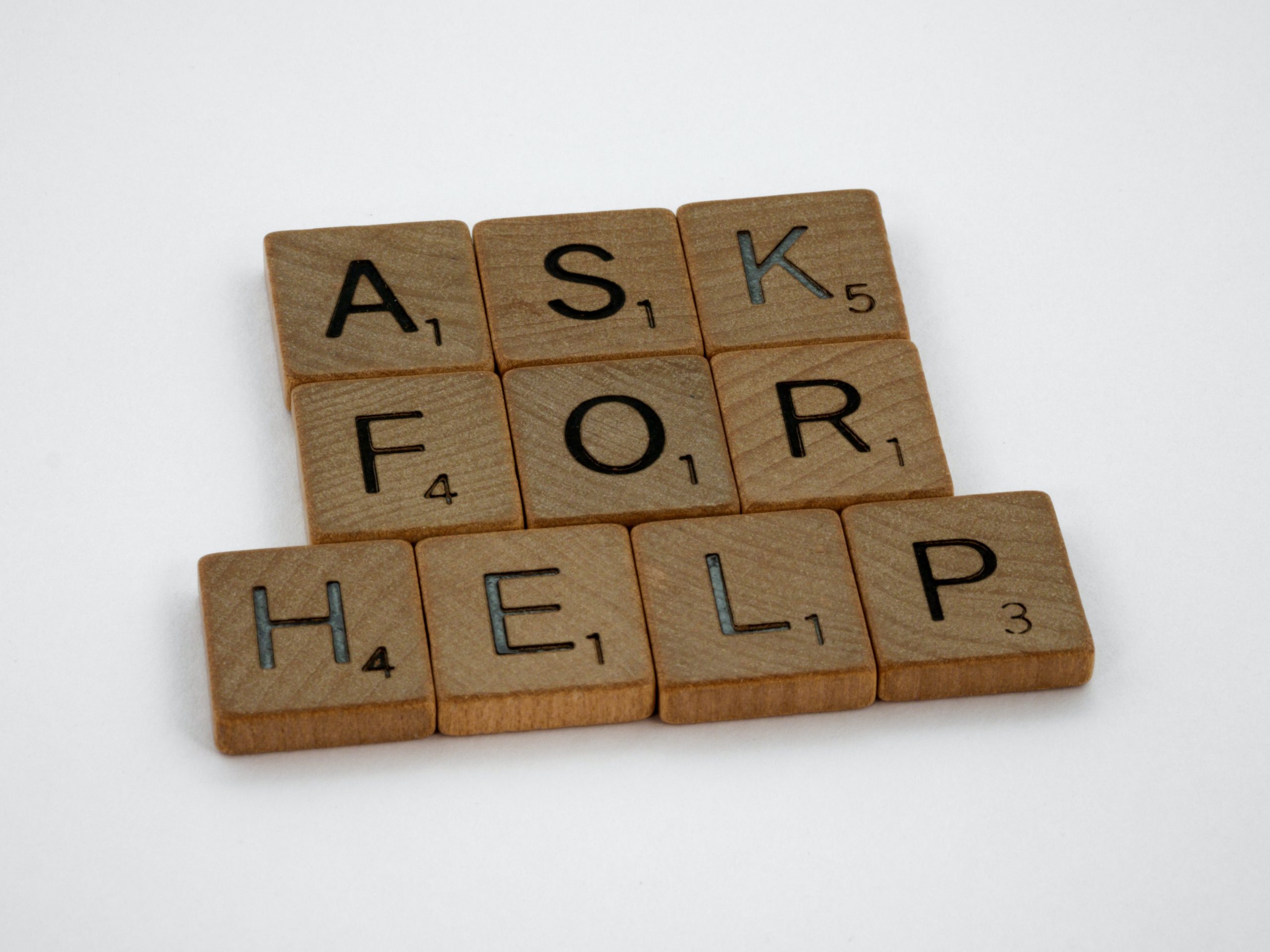 Sexual Assault is Linked to Brain Damage in Women

Sexual Assault is Linked to Brain Damage in Women

Women who have been sexually assaulted are at a higher risk of developing brain damage, reports a new study undertaken by Rebecca Thurston from the University of Pittsburgh’s Graduate School of Public Health. Thurston told CNN’s Sandee La Motte that these women have greater “white matter hyperintensities in the brain.” A hyperintensity is an area of the brain that appears lighter/brighter in color than surrounding tissue on an MRI scan. It indicates that there is small vessel disease, which is related to cognitive decline, stroke, dementia, and mortality. 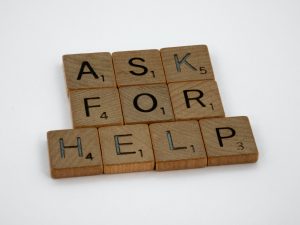 Before Thurston’s study, other bodies of research had also established a link between sexual assault and higher midlife blood pressure and triglyceride levels, as well as a three-times higher chance of carotid plaque accumulation. Thurston’s previous research had shown that sexual assault can double a women’s risk of depression, severe anxiety, and insomnia. Any experienced sex abuse attorney will testify that one of the main issues faced by victims of sexual assault, is the long-term effects it causes. It is vital for women who have been abused to see their doctors, choose tried-and-tested and/or novel evidence-based treatments. Leaving abuse to “fix itself” is futile.

Sexual Trauma Should Be Discussed in the Physician’s Room

More than one in three women in the US and one in four men experience sexual assault at some point in their lives. Thurston argues that physicians should therefore inquire about past sexual trauma, in an attempt to help patients reduce their risk of cardiovascular disease and mental diseases. She has additionally encouraged victims of sexual abuse to tell their stories to their medical team, so they can take a proactive stance against its impact early. This is particularly important because sexual assault does not always display psychological symptoms. Victims may therefore feel fully recovered but face stroke, dementia, or other conditions in the future.

Other studies (Santaularia et al, 2014) have shown that people who experience sexual assault in their childhood are more likely to adopt risky behaviors (such as smoking, drug and alcohol abuse, or disordered eating habits) when they are older. All these behaviors are strongly linked to chronic disease. Steps victims can take to reduce their risks of long-term health problems include opting for counseling and social support and selecting treatments such as cognitive-behavioral therapy and feminist therapy. They can also opt for a healthy lifestyle involving a Mediterranean-type diet, regular exercise, and the practice of stress-reducing activities such as controlled breathing, mindfulness meditation, and spending time in nature.

A recent study has shown that sexual abuse is linked to long-term health problems such as a higher risk of coronary plaque buildup and stroke. Physicians should talk to patients and ask them questions about past sexual abuse, so that steps can be taken to reduce its risks. Patients, too, should actively seek psychotherapeutic and other types of support, reducing their risk of illness through the adoption of a healthy lifestyle.

7 Applications To Relieve Your Math Anxiety

The Importance of Great Web Design for Your E-Commerce Site