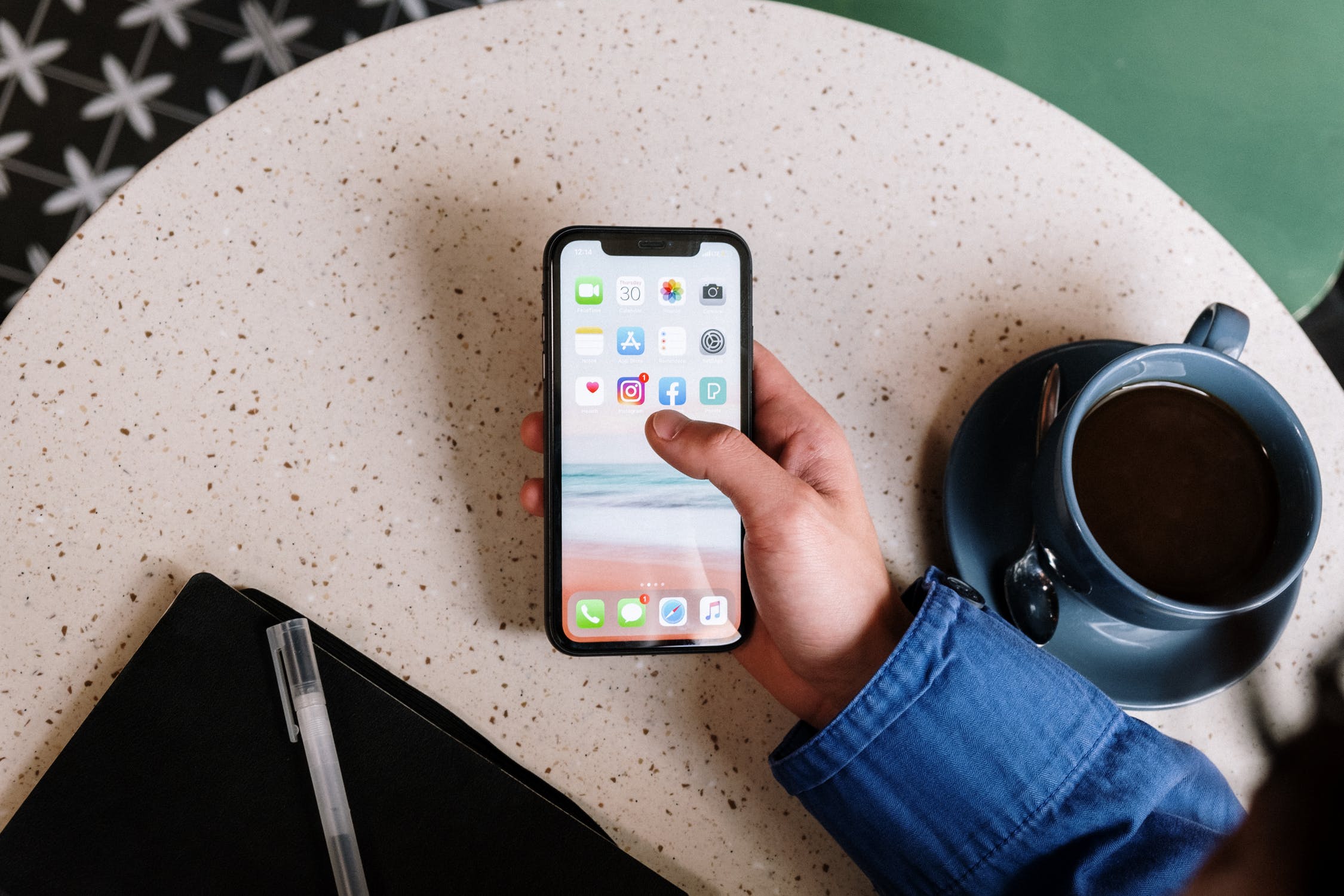 The Top Smartphone Brands In the World, And Why Users Love Them

Manufacturers have taken different approaches to cultivate brand loyalty in customers, and it’s pretty clear which brands are at the top of the market. There’s no single objective measure of the top three smartphone brands, but it would be hard not to argue that Apple, Samsung and Huawei aren’t the biggest in terms of brand recognition at least.

It can’t all be just marketing though, which is why today we’re going to take a look at what makes these smartphone brands so popular.

Apple’s early beginnings in the industry seem fairly humble by today’s standards. At the time, however, it was anything but: the original iPhone took the world by storm, offering performance, convenience, and design in one tiny package.

That tight vertical integration of Apple’s hardware and software runs through all its products, becoming even more the case in the last decade. It’s the same focus that has enabled engineers at Cupertino to design the highest performing mobile chips today, and is similarly somewhat responsible for the fact that their devices continue to dominate in the field of smartphone videography.

The company’s emphasis on elegant, consistent industrial design makes it easily the most iconic of the three, no matter which year or model you care to pick. Indeed, a lot of the appeal of iPhones is due to their sleek designs. Apple makes sure to emphasize careful design manufacturing during every step of the process, from engineering to product packaging. At times they’ve been almost fanatical in their commitment to minimalism, but in a world of information overload the aesthetic has clearly paid off.

Although the big fruit has sometimes taken the biggest market share due to the higher average price and therefore larger margins they make on their devices, Samsung has generally been the global leader in the smartphone market because it ships out more units.

If Apple has a limited range and is broadly conservative, Samsung has taken the opposite approach. Applying the philosophy of keeping popular lines while also throwing ideas at a wall and seeing what sticks, the Korean giant has leveraged its hardware muscle to bring us innovations in high quality, curved, and now flexible screens. Even iPhones today often carry Samsung screens!

Samsung’s constant market disruption generates excitement. The consequent wide range also means every niche is filled. Since the pandemic, the company has continued to adapt accordingly.

Of course, Samsung is committed to quality and, notwithstanding some sketchy software in the past and the occasional hardware blunders, consumers today generally love the quality of the camera tech and feature-rich software.

This one might be the most controversial on the list due to its recent loss of global market share, but Huawei is still a big deal. This is certainly true in the world’s most populous market, Mainland China. Even before being hit by supply restrictions, the brand was huge despite not gaining a foothold in the USA. In 2020 Huawei’s mobile division even overtook Samsung for a time in terms of shipments.

This isn’t primarily because of the broader company background in telecoms. Huawei makes solid, well-engineered devices, often at a competitive price point. They push the envelope not only in terms of performance-per-dollar, but in areas like camera zoom on their high-end devices. The P40+ Pro 2021 flagship phone has no less than five camera lenses, each one carefully tuned for different purposes to get all the data needed to produce amazing shots.

The smartphone industry is massive and intensely competitive. The full history of these three companies helps to explain why they’ve been so dominant, and competition breeds innovation. Anyone looking to the future of smartphones is keeping an eye on all three.

Six Tips For Being A Better Business Leader